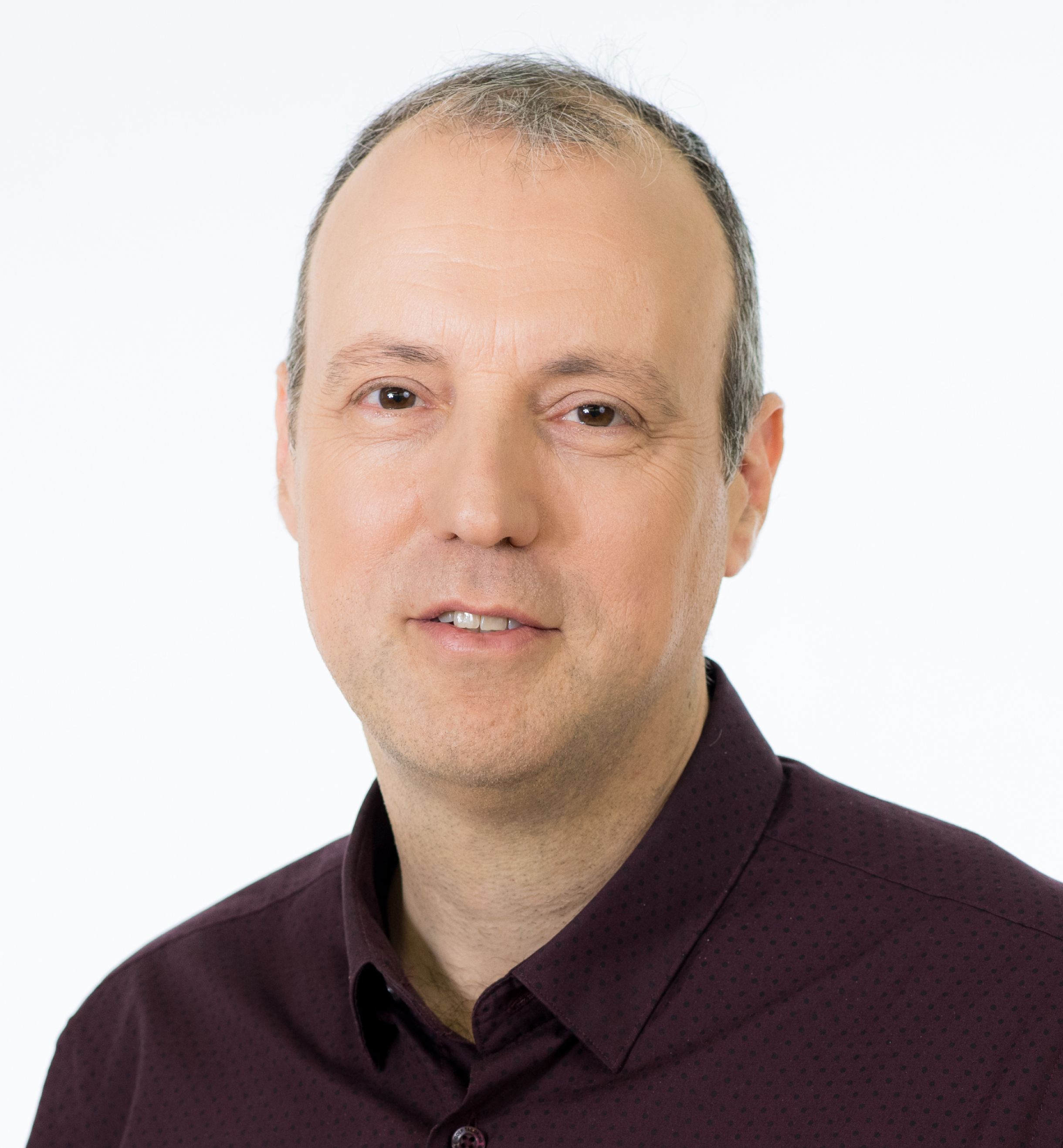 The primary goals of our research are to understand how genes switch "on" and "off" in normal cells and in cancer cells, how quickly are mRNAs transcribed, the kinetics of the transcription process in vivo, and their travels and destinations as they translocate within the cell under normal conditions and during stress.