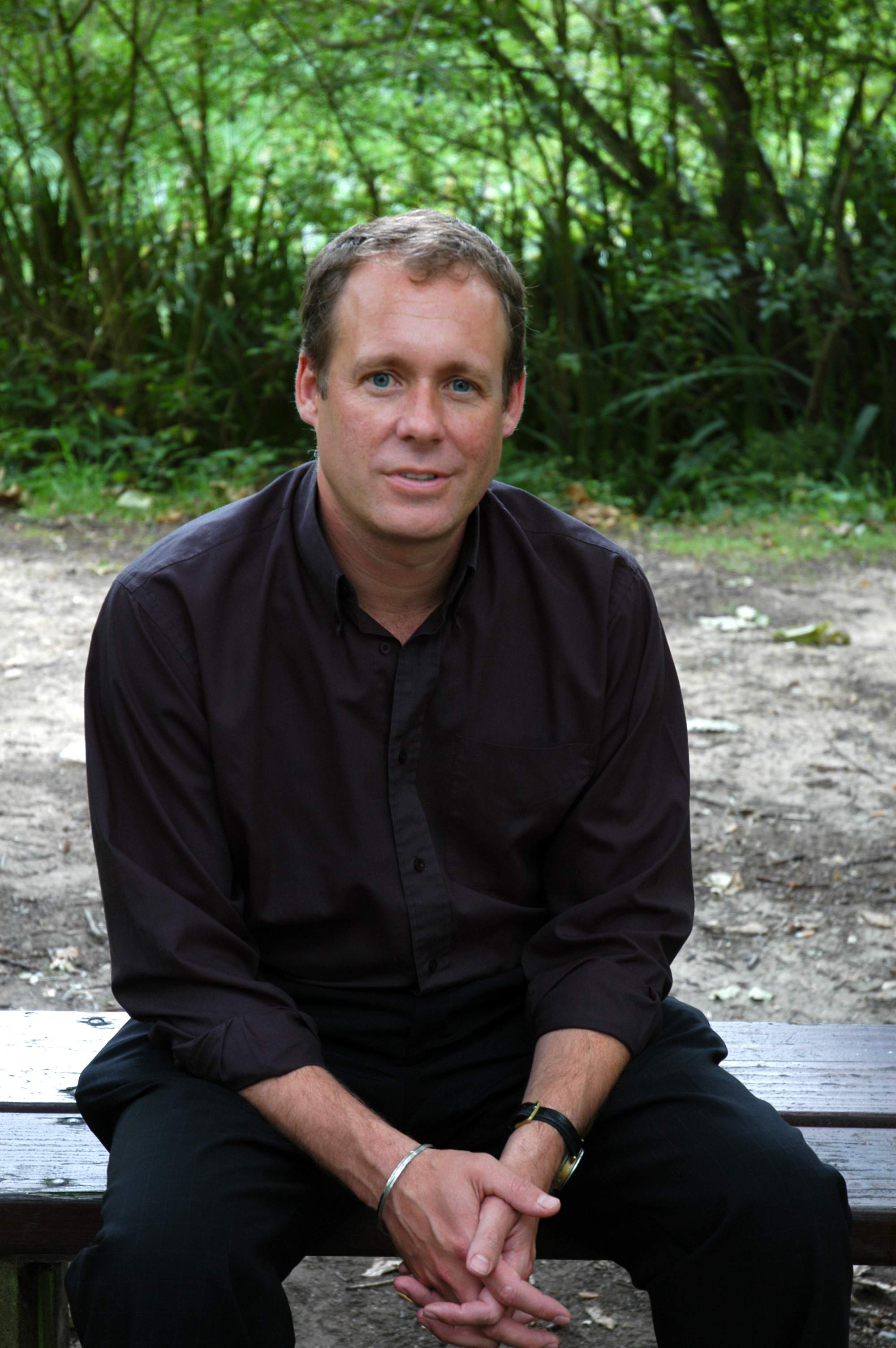 Studying chromosomes involves many fields e.g. sex determination, cancer, infertility, pregnancy loss and birth defects. In a 30-year research career Darren Griffin’s lab has contributed to all these disciplines. The most notable, world-leading work being in the diagnosis of chromosomal disease in IVF embryos and in tracing evolutionary changes during bird evolution. The recent revelation that birds are dinosaurs sparked interest into an already exciting field. Already the world leader in bird chromosomes the lab took the challenge of establishing what the karyotypes all of dinosaurs looked like. The work is rooted in a well-funded research programme taking avian genome sequences and anchoring to chromosomes. Studying the chromosomal basis of reproduction, we established a world-leading programme of chromosomal screening (including IVF embryos), raising the question of whether mechanisms of evolutionary chromosome change can also lead to genetic disease. In human IVF, genetic screening is targeted either to single gene disorders or to a few chromosomes. The “holy grail” is to develop a universal test to detect all chromosome and single gene disorders simultaneously. The potential for extending such a test for the improvement of agriculture became apparent recently, with leading food producers harnessing the technology to help feed a growing global population.
Essential research questions
• Can we map chromosomal changes that occurred during bird evolution, anchor those to newly sequenced genomes and determine the gross genome organization of dinosaurs?
• Can we generate tools for the diagnosis of chromosome disorders that cause fertility problems and harness this technology generate real world impact (e.g. outreach, new products, public policy, improving IVF, disease screening, optimising food quality, improving public health)?
• Can we create a unique multi-disciplinary environment with an outward-facing international profile, linking many diverse disciplines?

We have a screening programme for animal cytogenetics including karyotyping and FISH and can provide training in this area, indeed we regualrly host visiting scientists for this purpose

3D and 4D analyses of nuclei for nuclear organization studies