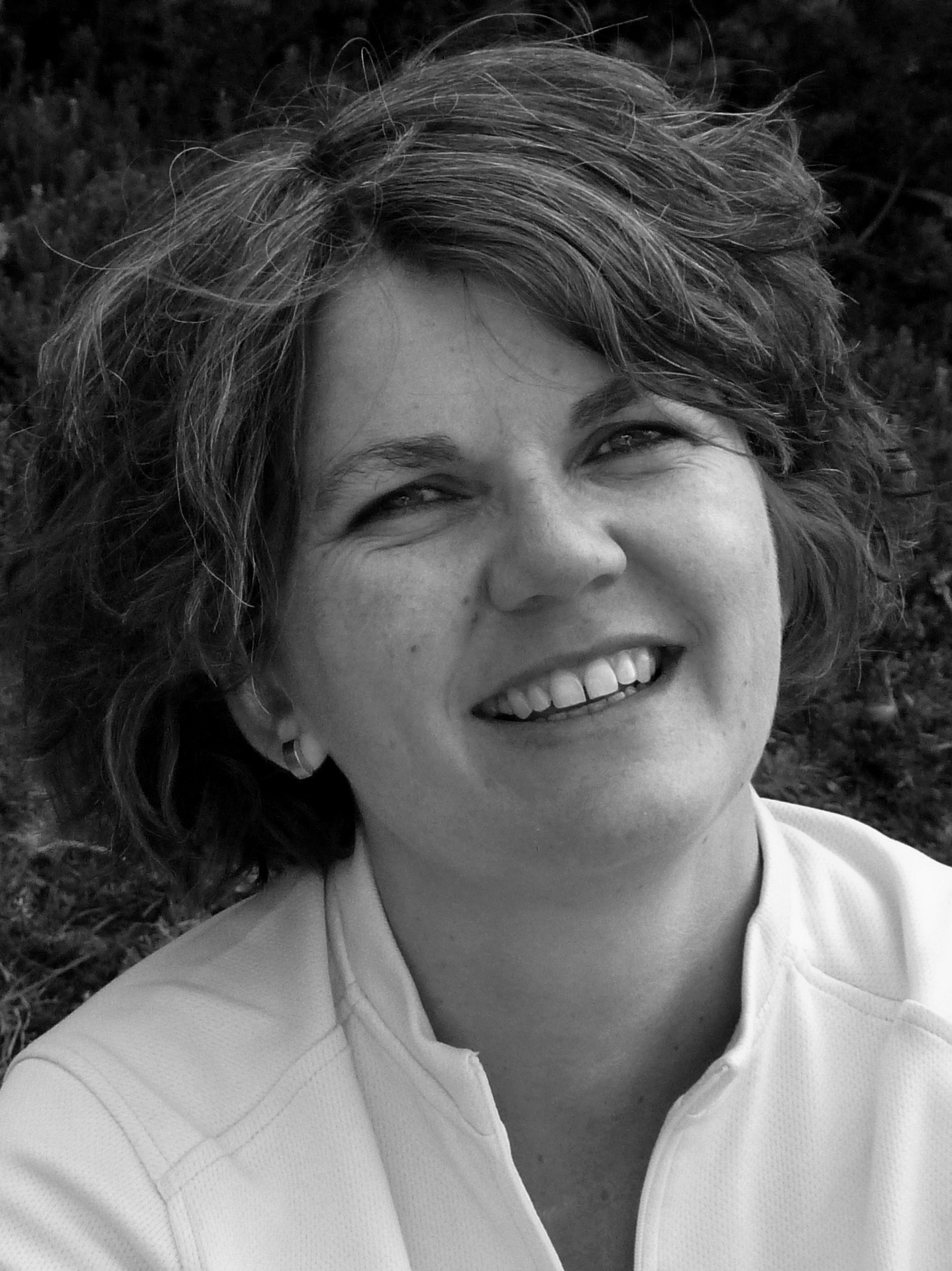 Nuclear pore complexes (NPCs) mediate the molecular excchange between the nucleus and cytoplasm of eukaryotic cells. NPCs are composed of a set of about 30 different proteins, called nucleoporins (or Nups). Nucleocytoplasmic transport is essential for normal cellular function and was for long thought to be the only function of the NPC. However, in the past years it became evident that NPCs have functions beyond nucleocytoplasmic transport. For example, they appear to also directly control gene expression due to a physical association of genes with a set of the nucleoporins. Due to their interaction with distinct NE proteins, NPCs are also directly or indirectly implicated in maintaining an overall intact nuclear organisation. Moreover, many nucleoporins have functions in mitosis, for example in kinetochore organisation and spindle checkpoint regulation. Given this central role of NPCs and nucleoporins for sound cellular function, it is not surprising that defects in nuclear transport as well as dysfunction of nucleoporins have been detected in various human diseases, such as cancer and autoimmune diseases. The current centre of our research aims at understanding the role of nucleoporins in distinct human diseases, namely acute myeloid leukaemia and foetal akinesia.