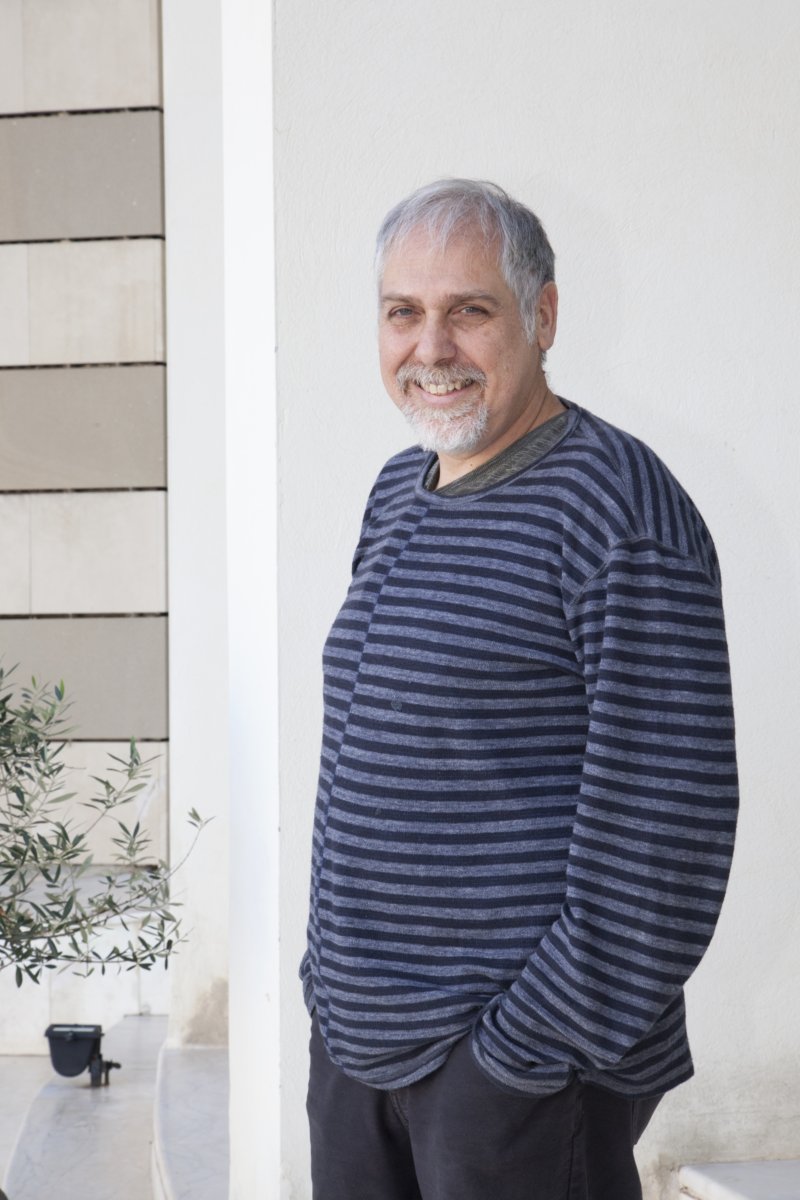 Stelios Psarras investigates at BRFAA the mechanisms underlying tissue inflammation following insult/injury and associated adverse remodeling, including fibrosis. Using histology, organ function assessments and cellular and expression profiling in animal models we attempt to understand the cardiac and lung pathophysiology, as well as the determinants of fibrosis pathways in additional organs.

Accordingly, in a genetic heart failure model (the desmin-null mouse) we revealed and/or established the role of macrophage-associated mediators in adverse remodeling (osteopontin, galectin-3). We currently extend the contribution of galectin-3 in cardiac injury and failure in additional desmin-null-based animal models, in parallel to investigating its usefulness as human heart disease biomarker in comparison to other circulating molecules. Furthermore, we are interested in defining the mechanisms underlying the initiation of sterile inflammation (e.g. inflammasome formation) in the mouse models, which may apply to and impact several cardiomyopathies.

At the ex vivo level we developed in vitro systems to analyze the activation status of macrophages and importantly to understand whether changes in activation status modulate their potential paracrine effect on remodeling features in fibroblasts of different origins. We use such in vitro approaches in combination with mouse pathophysiology and expression analysis tools to understand the action of potential mediators in heart failure, e.g. galectin-3.

In the lung, our previous research has identified pro-angiogenic and fibrotic activities secreted from epithelial cells that act paracrinely in virus infected human asthmatic airways. Currently the potential paracrine pro-remodeling activities of macrophages are being pursued in relevant allergy and viral asthma mouse models under development in BRFAA, as well as in the in vitro cell systems.

In vitro systems to assess profibrotic and proinflammatory response of fibroblasts