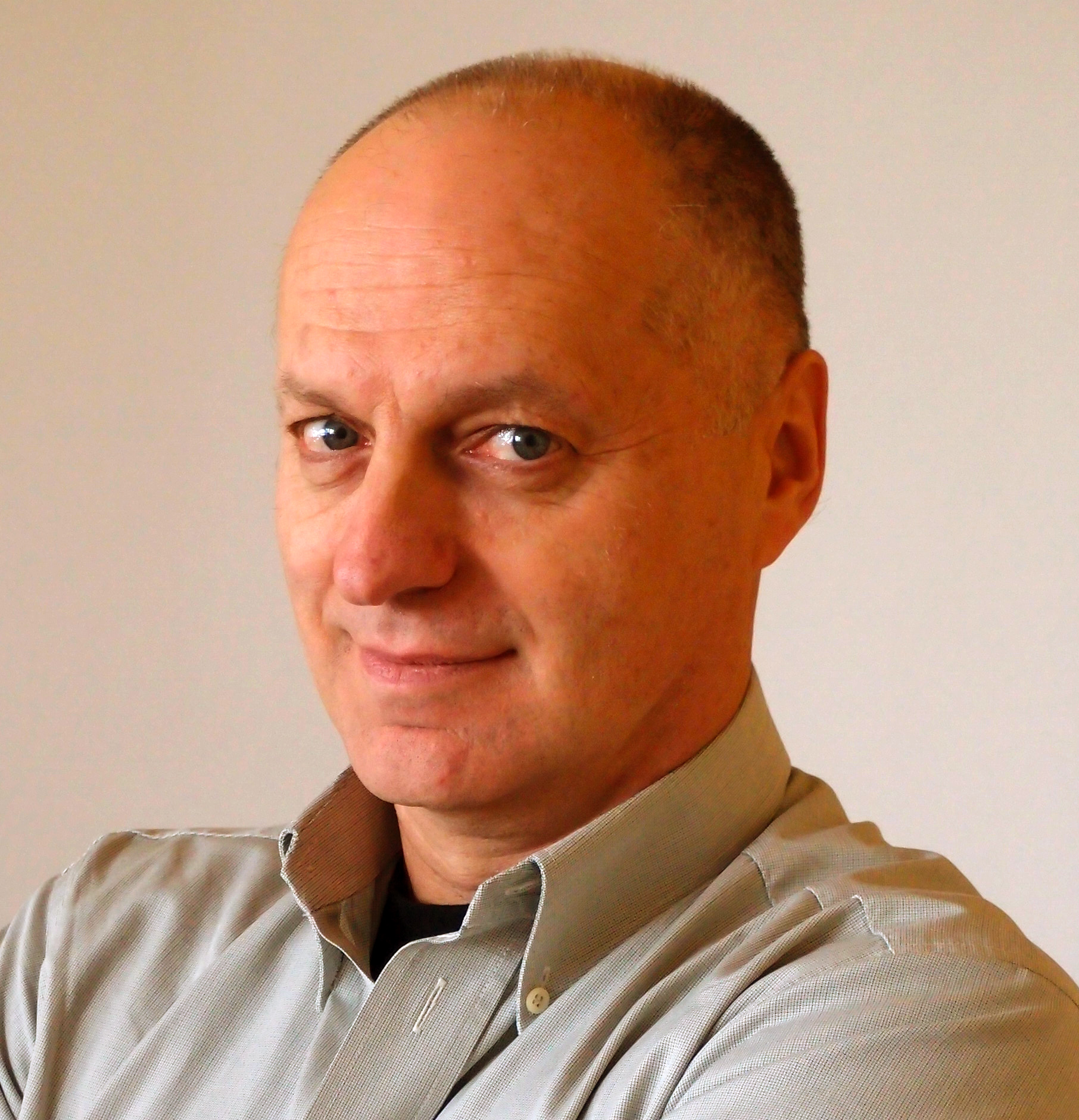 Our scientific interests are in the field of Molecular Biology, Genetics and Epigenetics. The main emphasis in our research is set on chromatin. Generally, we question how nuclear structure and organization regulate and modulate gene activity. We strongly believe that together with all chromatin regulating sequences and transcription factors the way by which DNA is organized in the fine constrains of the nucleus within chromatin structure is crucial for gene expression and its regulation. Special attention is paid on the fifth class of histone proteins – the family of linker histones (H1). H1 are involved in the organization of the higher-order levels of chromatin compaction and thus are finely modulating gene activity. Their participation as well as the role of higher-order chromatin organization in the modulation of gene activity are yet ill-defined though recently are undergoing deep research. Therefore, our primary research interests are aimed at elucidation and clarifying the functions of linker histones in the building and maintaining of chromatin organization. What is more important, we aim at investigating the role and the general meaning of higher-order chromatin organization for gene activity and its reflection on cellular processes like ageing, tumorigenesis, differentiation, i.e. on the overall organismal fate.

The Laboratory of Yeast Molecular Genetics possesses knowledge and strong research background in all standard and modern techniques of Chromatin and Molecular Biology, Molecular Genetics and Epigenetics. Its members are proficient in chromatin differential ultracentrifugation, DNA and protein labeling, chromatin-immunoprecipitation (ChIP), techniques for studying protein-protein interactions including Yeast Two-hybrid system, Co-immunoprecipitation and others. The laboratory members are apt at all high-resolution light, fluorescent and atomic force microscopic techniques. All standard methods of gene cloning and expression, immunological methods for antibody production and detection are generally used in the lab. A very special expertize is present in the development, application and data quantification of Chromatin Comet Assay (ChCA). The last has been uniquely developed in the laboratory and offers unprecedented opportunities for studying higher-order chromatin organization at the level of single cells. Moreover, on the basis of our experience with Comet assay we have developed specialized software for Comet assay data assessment by which one can automatically differentiate variable kinds of DNA damages as well as different kinds of cell death such as apoptosis and necrosis.