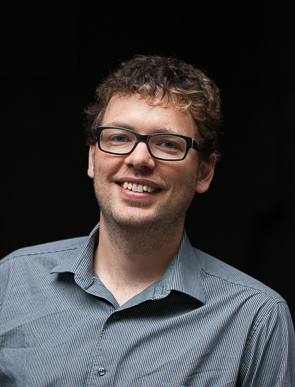 Healthy cell behaviour is dependent on signalling from the cellular environment. Stem cells, for example, can interpret matrix stiffness cues in deciding whether to differentiate or remain quiescent. Cells in mature tissue must also be appropriately regulated to meet the mechanical demands of their surroundings, with cells in active tissue requiring more robust cellular structures in the cytoskeleton and nucleus. How cells receive and decipher mechanical inputs, by feeling the compliance of their surroundings or by being subject to deformation, is a key area of research in the field of mechanobiology. My group is interested in how these physical inputs are transmitted from matrix to cell and how they are transduced into molecular signalling in the nucleus. We are keen to understand how these pathways change during the ageing process, when our tissues stiffen and cellular capacity to repair and regenerate is diminished. In vitro models of ageing will be developed based on characterization of primary tissues. We will also investigate the role of chaperone proteins – guardians against protein damage whose response is thought to diminish in ageing – in maintaining the structural integrity of the cell. These problems will be tackled using an ‘-omics’ toolkit for mechanobiology, allowing the study of protein regulation, changes in protein-protein interactions and mechanically-sensitive changes in protein conformation.

Combined analysis and interpretation of proteomic and transcriptomic datasets.